As a spousal support lawyer,  I want you to know that spouses have a legal obligation to support their counterpart during the marriage.  The Family Court may award spousal support, in its discretion, so long as the parties are married.  If the parties are not married, however, spousal maintenance (formerly referred to as “alimony”) may not be awarded.

Spousal support and maintenance may be granted while the divorce case is pending—typically referred to as pendente lite relief— in court or after the parties’ divorce is finalized.  It is calculated based on a straightforward computation of the payor and payee’s respective salaries.  The calculations are set forth in New York’s Maintenance Guidelines Law and are capped up to $192,000 of the paying spouse’s income (the “monied spouse”).  See How to Calculate Alimony and Spousal Maintenance in New York State.

How Long is spousal support Awarded for?

Spousal support, sometimes referred to as alimony, is typically set for a certain number of years, depending in part on the length of the parties’ marriage.  New York courts look to several factors, including: the age and health of the parties, the present and future earning capacity of both spouses, additional expenses for the children, the equitable distribution of marital property, and any other factor the court finds just and proper.  Maintenance may be awarded as temporary support, in a lump sum, periodically, or in monthly payments.

The guiding textbook of rules and statutes in divorces is the Domestic Relations Law.  The “DRL” recognizes that the marriage relationship is an economic partnership between a husband and wife.  Thus, spouses share in both its profits and losses during the life of a marriage. When the marriage comes to an end, however, a court is required to equitably distribute not only the assets remaining from the marriage, but also the liabilities.  Common examples of assets subject to equitable distribution includes houses and real estate, vehicles owned (not leased) by the parties, pensions and retirement accounts, artwork and jewelry.

A trial court considering the factors set forth in the Domestic Relations Law has broad discretion in deciding what is “equitable” under all of the circumstances. In fact, when it comes to the equitable distribution of marital property, DRL 236 (B)(5)(d)(13)  authorizes the trial court to take into account “any other factor which the court shall expressly find to be just and proper.” Therefore, the trial court has substantial flexibility in fashioning an appropriate decree based on what it views to be fair and equitable under the circumstances.

However, during the life of any marriage, many payments are made to pay down expenses accumulated by either or both spouses.  If courts began considering financial activities that occurred and ended during the course of a marriage, the parties would then be asking for a review of every debit and credit incurred.  As a general rule, where the payments are made before either party is anticipating the end of the marriage, and there is no fraud or concealment, courts should not look back and try to compensate for the fact that the net effect of the payments may, in some cases, have resulted in the reduction of marital assets.

Thus, great deference is given to the husband and wife’s choices of how to spend their money during the marriage.  Courts should not second-guess the economic decisions made by either spouse, but rather should equitably distribute the assets and obligations remaining once the relationship is at an end.  One should be mindful that a court may not unilaterally order that a marital asset be sold or awarded to one spouse over another until the divorce itself is decided: either at trial or between the parties. 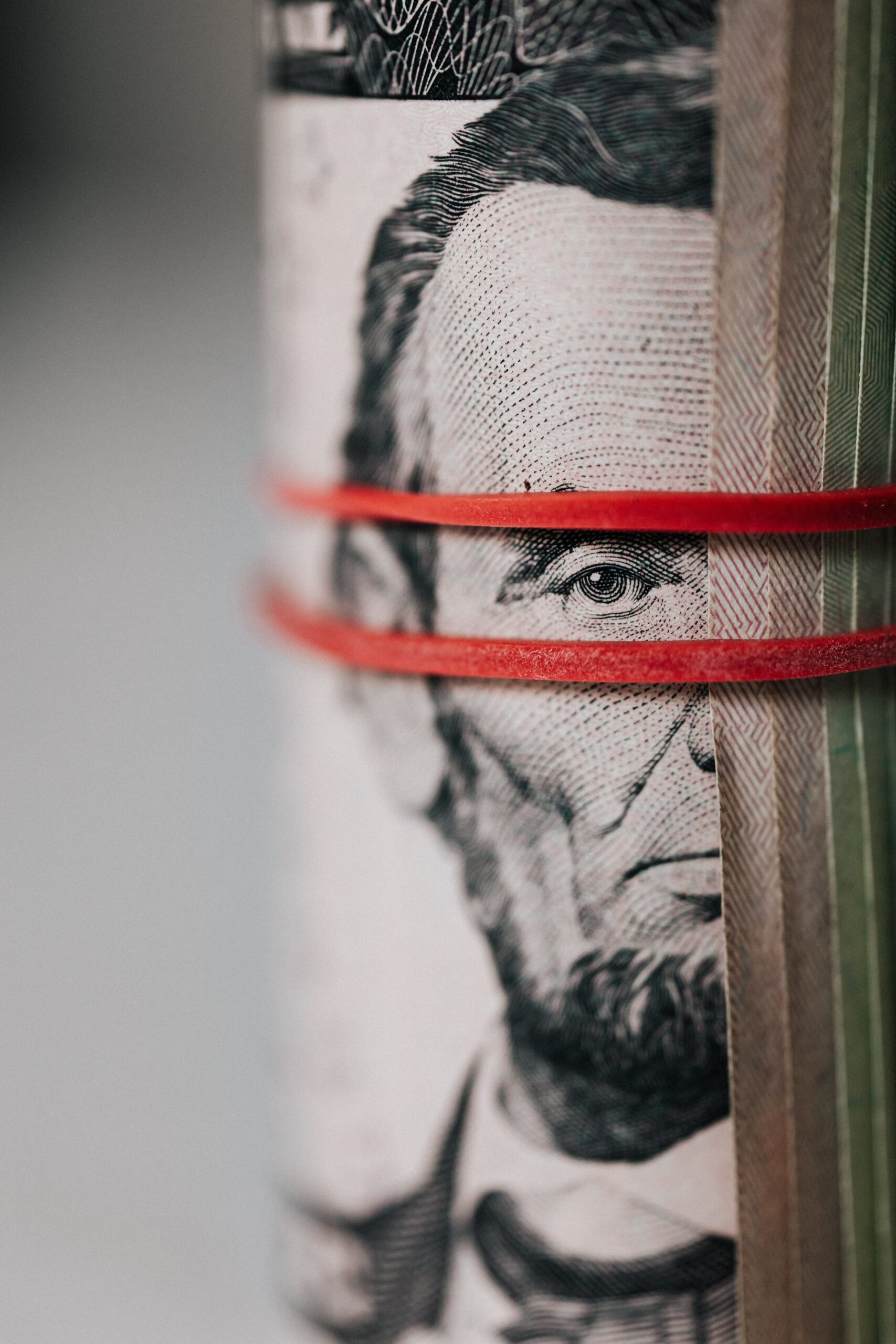 Unsure whether you should hire a spousal support lawyer? Or if your situation even requires legal representation, perhaps you’ve been let down before perusing a case and unsure if new representation will help?, regardless to the situation, we can still address your concerns. With us, you can brief your case in a quick 15 minute video or phone consultation and decide.