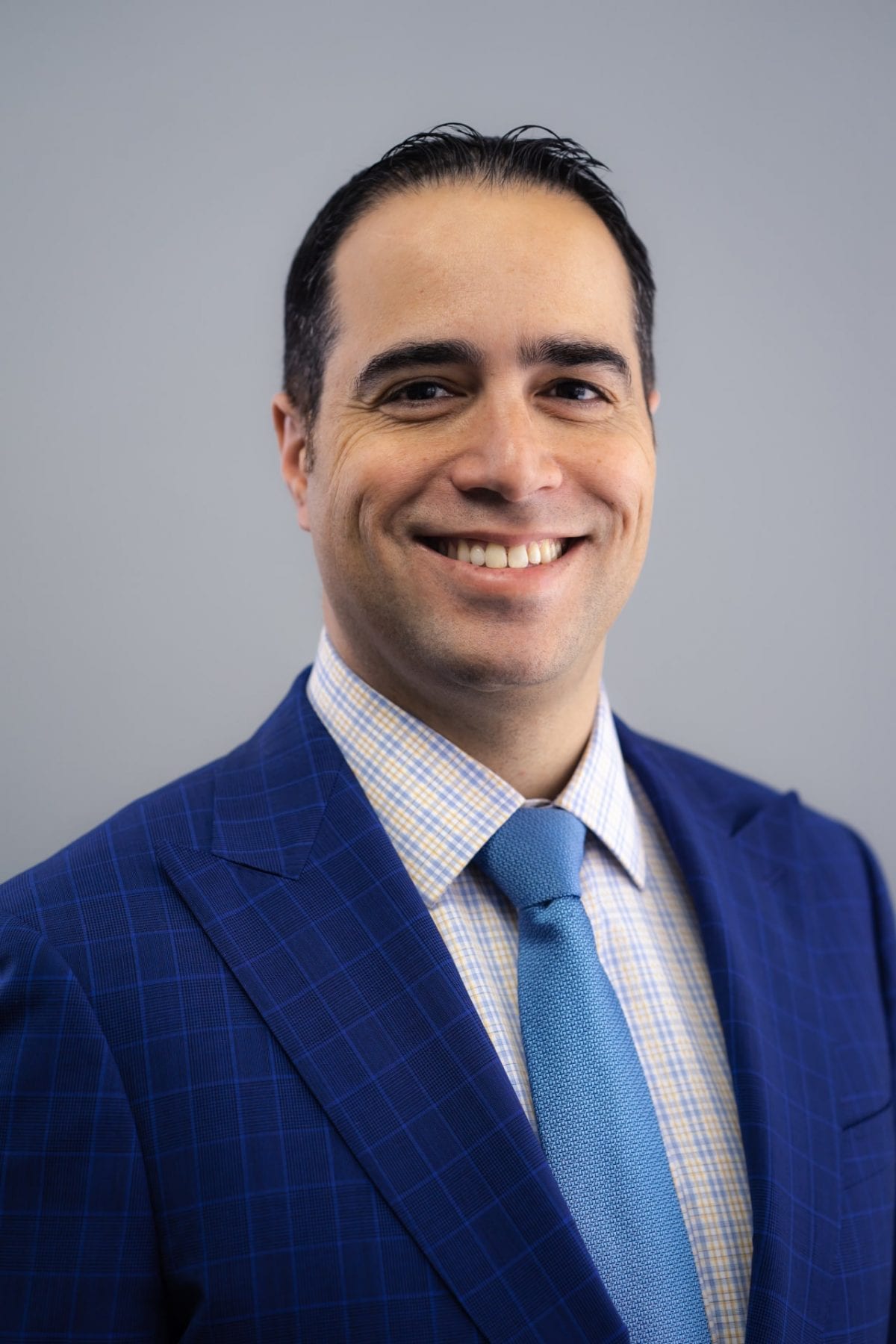 On November 5, 2015, Judge Peter H. Moulton, presiding judge over the New York City Asbestos Litigation (NYCAL), ruled in Warren v. AmChem Products, et al., 190281/2014, that J-M Manufacturing Company, Inc., was subject to spoliation sanctions for the destruction of corporate documents in two separate incidents. The judge imposed the sanction that the plaintiff is entitled to a jury instruction allowing the jury to infer that the missing documents would have supported the plaintiff’s claims.

Plaintiff/decedent Richard Warren filed suit against numerous defendants, including J-M Manufacturing Company, Inc., claiming he developed mesothelioma as a result of exposure to asbestos fibers during the course of his employment, including alleged work with J-M’s asbestos cement pipe, commonly called Transite. During discovery, the plaintiff filed a motion for spoliation sanctions, arguing that J-M had improperly engaged in the “massive destruction of documents.” Indeed, the plaintiff and the defendant agreed that on two occasions J-M documents were lost. In 1990, an unknown number of documents were lost when the corporate headquarters were moved from Stockton, CA, to Livingston, NJ. In 1997, an employee discarded 27 bankers’ boxes during the renovation of a J-M production facility in Stockton.

Spoliation is “the intentional destruction, mutilation, alteration, or concealment of evidence, usually a document. If proved, spoliation may be used to establish that the evidence was unfavorable to the party responsible.” (Black’s Law Dictionary, 8th ed. 2004.) In imposing sanctions, Judge Moulton found the plaintiff successfully established the elements for spoliation sanctions. The court found that the plaintiff established that J-M (1) had an obligation to preserve the evidence at the time it was destroyed, (2) destroyed the documents with culpable state of mind, and (3) destroyed evidence relevant to the plaintiff’s claim or defense, such that the trier of fact could find that the evidence would support that claim or defense.

Judge Moulton rejected the position that a defendant doesn’t anticipate litigation until they have been served with a complaint, or have notice of a claim. The court was persuaded that in 1983 J-M knew the hazards and long latency periods of mesothelioma when it became aware of pending workers’ compensation claims for asbestos exposure. Further, the court found that the documents lost in 1990 were lost because of “gross negligence.” The court stated that the 1997 document loss occurred due to J-M’s bad faith, i.e., even though they had a document retention policy, they failed to instruct employees to preserve relevant evidence. Judge Mouton determined that after he found a culpable state of mind was present, the relevance of the documents was presumed and the burden shifted to J-M to show that the “innocent party had access to the evidence or that the evidence would not have supported the claim.” J-M was not able to meet this claim despite pointing out that the documents were likely irrelevant or duplicative of the thousands of other documents produced in discovery.

This decision places the burden on a company to suspend routine document retention/destruction and preserve relevant documents without any concrete knowledge of forthcoming litigation. It presents a significant adverse ruling for defendants in asbestos litigation that have lost or destroyed documents, or otherwise have incomplete historical archives. Any such defendant runs the risk of a motion for spoliation sanctions and a negative jury instruction.

J-M’s conduct was not recently discovered by plaintiff’s bar; a corporate representative disclosed the existence of the missing documents when the company was first sued in 2000. The fact that J-M was first sued as an asbestos defendant in 2000 was not disputed by the parties, but J-M was unsuccessful in using it as a defense. Plaintiffs’ efforts at attacking defendants via spoliation rulings are a recent occurrence in some asbestos litigation. Companies that may have discarded relevant documents in the ordinary course of business are still emerging as defendants in asbestos litigation. Those companies are potentially subject to sanction despite never having been sued in third-party asbestos litigation.

It is worth noting that the court relied heavily on recent cases that discussed the scope of the litigation hold with regard to electronically stored information such as emails or other computer files, not the paper documents at issue in this case. Judge Moulton stated in a footnote that the law regarding preservation of relevant evidence is substantially the same today as it was in 1982, the year he found that J-M should have instituted a litigation hold. He also noted that the “propriety of an adverse inference charge in cases involving willfully or grossly negligent destruction of evidence was recognized as early as 1898.” (Emphasis added.)

Substantially similar motions also were filed against J-M Manufacturing in three other cases in Erie County, NY; Madison County, IL; and Los Angeles County, CA. The only other motion decided to date was denied by the California trial judge who, in an oral decision, summarily rejected the plaintiff’s spoliation claims because there was no showing that anyone had requested the missing documents in discovery. Unfortunately, the California decision is bereft of the legal analysis that would permit determination of how two trial courts came to inconsistent decisions. The Erie County motion was withdrawn after the case settled. 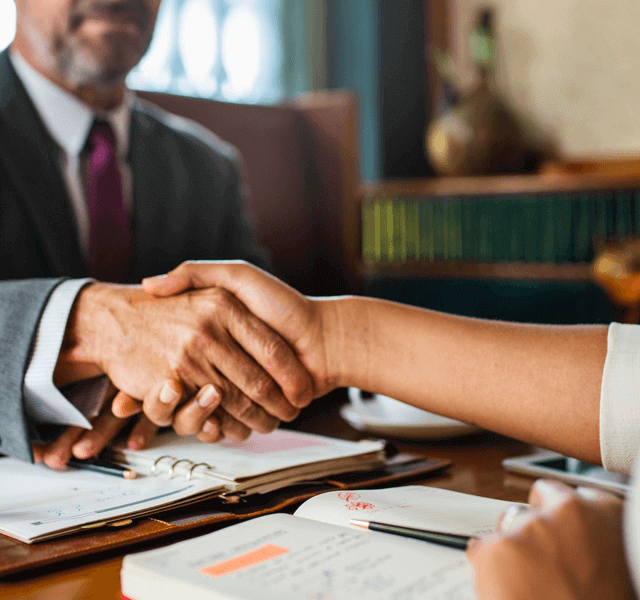 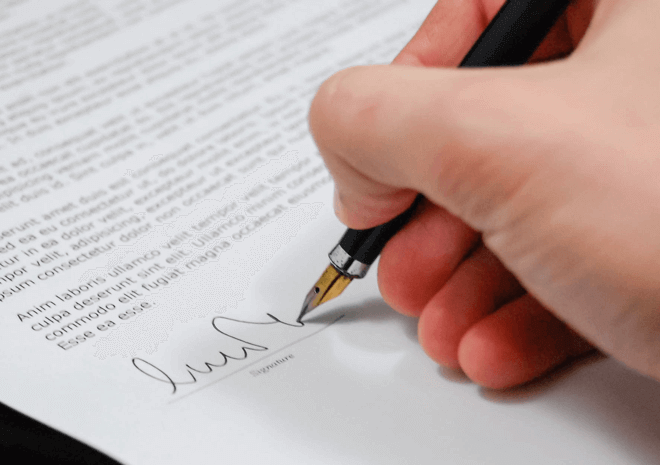